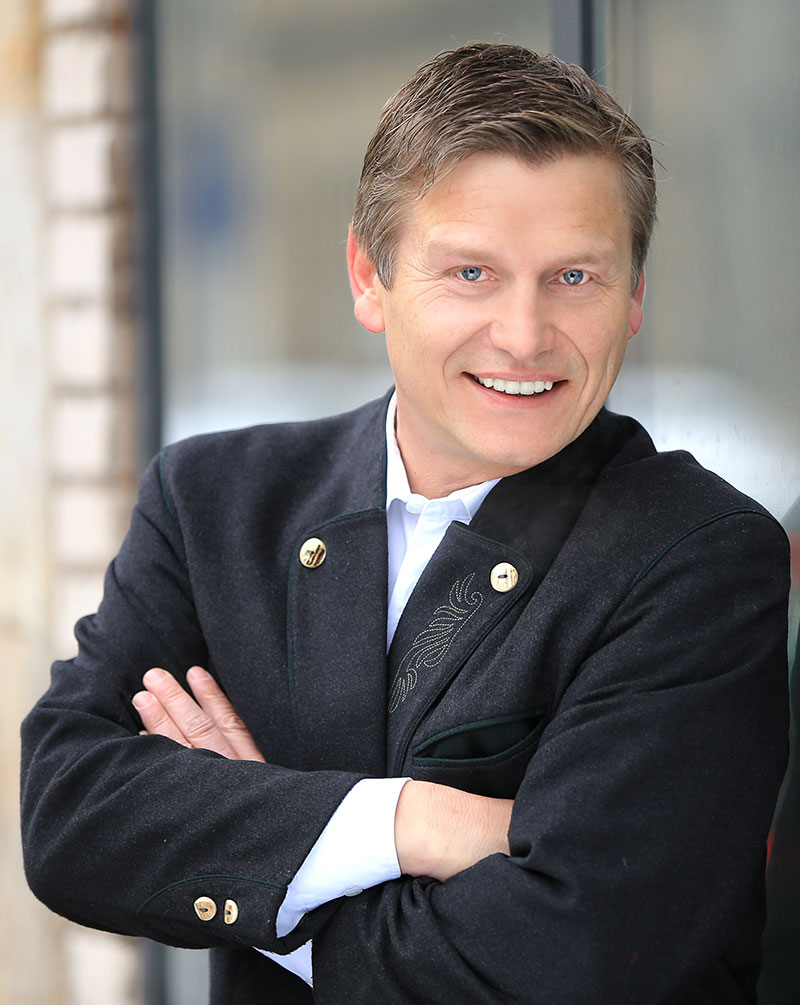 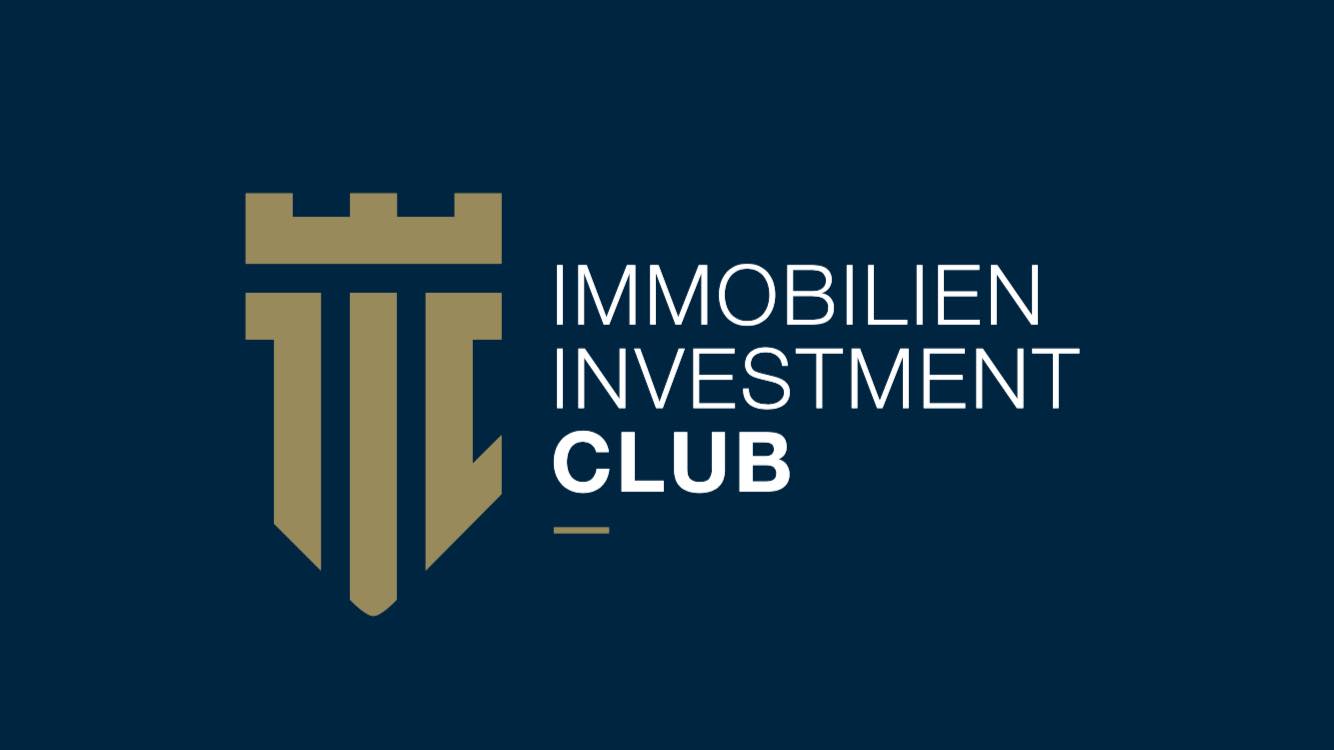 It was evaluated in the CORONA-YEAR 2020 unfortunately provably real estates in the total value of “only” 190 million euro by the Garthe Immobilienbewertungsgesellschaft mbH.
Among them 2 residential properties in Austria and a clinic as well as a 5 – star – hotel in South Germany were evaluated.

Garthe Immobilienbewertung GmbH valued real estate for more than € 295 million and due to the loyalty of its main customers continues to grow steadily. Also, in 2019 7 properties have been evaluated in Austria. A new member of the team receives training under our direction and also externally to become a CERTIFIED EXPERT IN REAL ESTATE. Another part-time employee will start working in our company from 2020. Since the end of 2019, real estate valuation reports are available in English and Spanish.

Garthe Immobilienbewertung GmbH carried out valuation of real estate for more than 235 million euros. The loyalty of its main clients grows day by day. In 2018, 5 properties in Austria were valued.

In January 2016, the Haufe Publishing Group published the specialized book: Barierrefrei bauen und altersgerecht modernisieren (in English: “Build without barriers and modernize according to age”) written by Jörg Stroisch and Thomas H. Garthe.

Garthe Immobilienbewertung GmbH carried out the appraisal of real estate for a total value of more than € 213 million.

In July 2015 the specialized book: Immobilienbewertung aus Sicht des Finanzamtes (in English: “Real estate valuation from the Inland Revenue / Internal Revenue Service perspective”) written and edited by Thomas H. Garthe is published independently. The print edition and e-book are available only through Amazon.

Garthe Immobilienbewertung GmbH carried out appraisals of real estate for a total value of more than € 209 million.

In fiscal year 2012, a qualified employee joins the company in the areas of: property inspection, market research and customer service.

Since November 2011, the administrative area of the company has been strengthened in the accounting and general management departments.

In June 2011, our office was moved from Fürth to Kalchreuth to a new and larger office due to the previous lack of space and the new location allowing for greater proximity to the highway.

Garthe Immobilienbewertung GmbH carried out the appraisal of real estate for more than 160 million euros.

On June 23th 2010, the second edition of the specialized book: Die Werttermittlungsreform (in English: “Reform of the German Federal Property Valuation Law”) written by Thomas Garthe is published with Haufe Publishing Group.

From April 2010 to March 2015, Thomas Garthe is elected as Honorary Judge and Jury at the Ansbach Administrative Court responsible for the areas of: Construction Planning, Building Regulations and Urban Development Law; territorial ordering and regional planning; as well as in the historical heritage conservation.

Since 2010, Garthe Immobilienbewertung GmbH has held the license required to practice as a real estate valuation firm, issued by the city of Fürth and concern under the premise of Section 34c of the German Commercial Regulation Code (in German: GewO – Gewerbeordnung).

On July 31th, 2008 the firm Sachverständigenkanzlei GARTHE & Kollegen merges with Garthe Immobilienbewertung GmbH. Thomas H. Garthe is the CEO and main shareholder of this new company.

As of July 1st, 2008 and in accordance with the new Law on Extrajudicial Legal Services (in German RDG: Rechtsdienstleistungen), the following services are offered in our specialized areas charged at an extra fee: general legal advice, development of procedures for conciliation and arbitration and arbitration mediation.

Since 2007 real estate valuation reports have been made in Austria in accordance with the provisions, ordinances and laws of that country.
Our services

Videos only available in German.